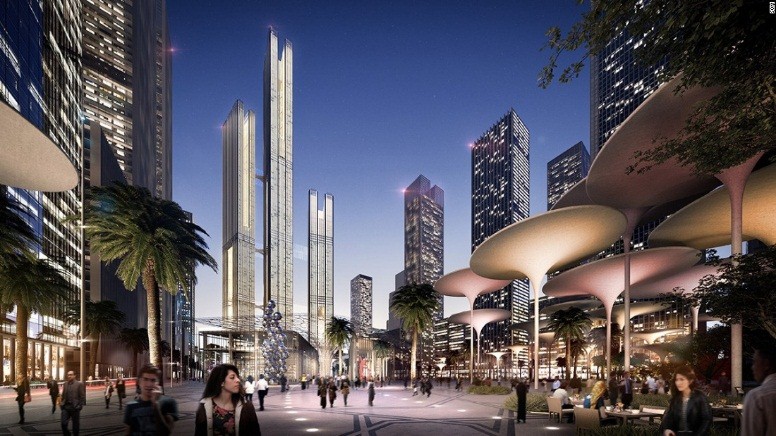 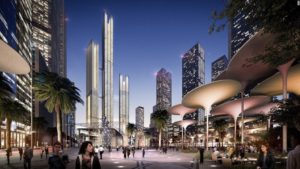 In an effort to establish itself as a regional hub for higher education, science and technology, Egypt plans to set up a Knowledge City in the new administrative capital east of Cairo that will host branches of foreign universities and research, innovation and entrepreneurship centres along with a science park.

Egypt’s higher education, science and technology performance levels are low according to the Global Competitiveness Report 2016-2017. Out of 138 countries on the list, Egypt ranked 112 in higher education and training, 128 in the quality of research institutions, 130 in maths and science education, 135 in capacity for innovation and 137 in university-industry collaboration in research and development.

The proportion of social sciences, business and law graduates is about 36.2% of total higher education graduates, followed by the humanities and arts at 14.6%, health and social services at 14% and finally science at 10.2%. Despite this performance, Egypt is ranked as the second top student destination in the Arab world after the United Arab Emirates and 19th among the top 20 destinations for international students in the world, according to UNESCO.

The Knowledge City will be set up in a new administrative capital to be built east of Cairo, and will take at least seven years to complete. It will be closer to the Red Sea than Cairo and situated between two major highways – Suez and Al Ain Sokhna Road.

With an area of 700 square kilometres – a space almost as big as Singapore – and investments worth US$45 billion, the Capital Cairo project marks one of the largest foreign direct investments in Egypt’s infrastructure development.

It is envisaged that Knowledge City will cater to Egypt’s growing demand for a higher education system that meets international standards. It will be situated on 122 hectares and will gather together branches of foreign universities as well as research, innovation and entrepreneurship centres. There will also be a technology park aimed at encouraging links between universities, research institutes and the technology-based private sector to encourage the transfer of technology, knowledge and skills to technology-based companies, and to incubate start-up enterprises.

It is expected that 16 branches of foreign universities will start educational and research programmes by the end of 2018. The branches will be geared towards teaching as well as research, with a special focus on scientific, technical and engineering fields needed for development.