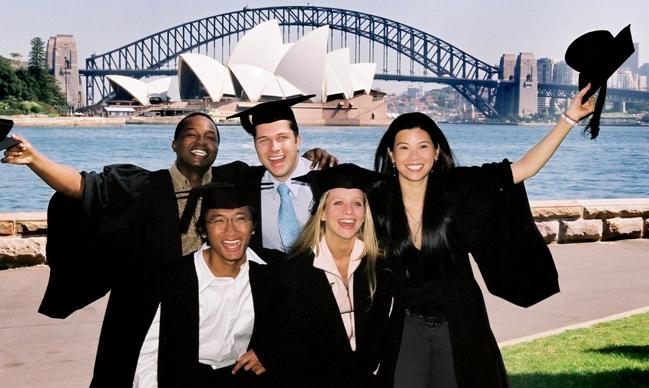 In the past 20 years, the number of overseas students enrolled in Australia’s schools, colleges and universities has jumped by more than 300,000 or an astonishing 560%.

But, with the inner suburbs of the capital cities crowded with foreign students and other international arrivals, Australians are becoming increasingly resentful.

A national survey, conducted by academics at the University of New South Wales (UNSW), unexpectedly revealed the growing public antagonism to the international visitors.

The survey of more than 1,500 people was taken early in February. The results showed that 54% of Australians thought foreign student numbers should not be increased.

Surprisingly, strongest support for not boosting their numbers was among Australia’s 18- to 34-year-olds.

This was despite the academics explaining to respondents that government policy required universities to enrol foreign students only if they did not take places away from Australians.

Last year, the Group of Eight leading universities claimed that every three international students they enrolled contributed AU$1 million (US$717,000) to the Australian economy during the course of their degrees.

Applied to Australian universities and their overseas student numbers in total, that would imply

Other findings from the UNSW survey: