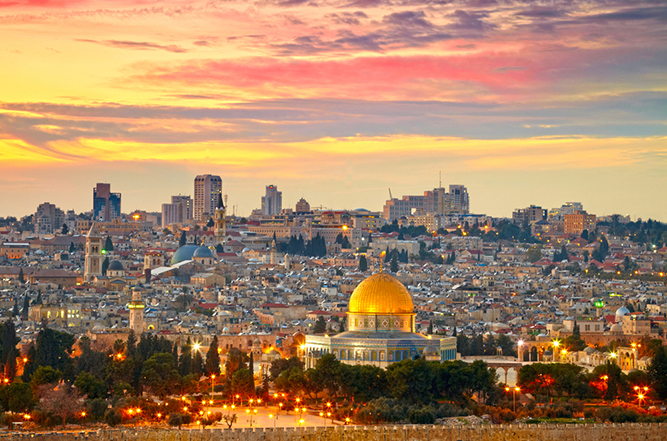 Israel has launched its “Study in Israel” campaign with a focus on becoming a ‘brain gain’ country to double the number of students entering the country to study. The number of international students in Israel currently stands at 12,000.

The Council for Higher Education in Israel has launched the initiative which will initially seek students from North America, China and India.

Earlier in 2019, it announced it would invest US$120 million to double its international student numbers.

The Study in Israel program offers both short-term and longer study courses. The CHE has authorised 26 new international-degree programs in fields including STEM, Innovation and Entrepreneurship, Art, Design and Music, Israel and Middle Eastern Studies, Agriculture and Sustainability and Jewish Studies.

Israel has a total of 62 higher education institutions, including nine universities, 32 colleges, and 21 teacher training colleges.

Out of its nine universities, seven were featured in the 2020 U.S. News Best Global Universities rankings with the Weizmann Institute of Science ranked the 99th best university in the world.

It also finances and manages a number of fellowship programs for international students and postdoctoral researchers.