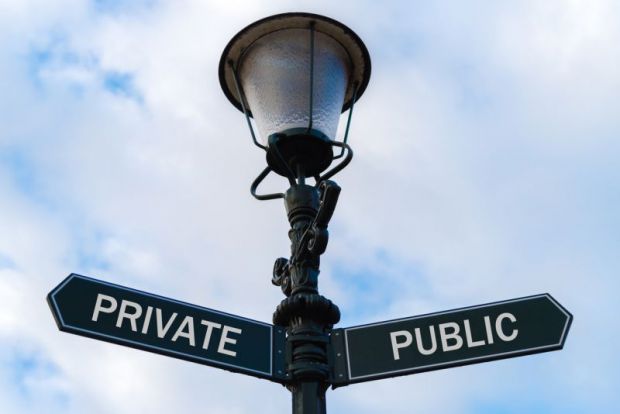 One in three students globally is enrolled in private higher education institutions, according to research that reveals the huge growth and wide reach of private providers.

The analysis, the first study based on comprehensive data on the size and shape of private higher education internationally, finds that private institutions have 56.7 million students on their books, or 32.9 per cent of the world’s enrolment.

While the US has historically towered over the rest of the world in terms of the size of its private sector, the proportion of students in the country in private higher education stands at 27.5 per cent, lower than the global average, and it now accounts for only a tenth of global private enrolment.

Private universities’ share of enrolments is highest in Latin America (48.8 per cent) and Asia (42.1 per cent), but the sector is far from limited to a small number of countries: 97.6 per cent of the world’s total tertiary enrolment is in higher education systems with “dual-sector provision”, and in all regions at least 10 per cent of students are in the private sector, according to the research.

The research draws on a dataset developed by the Program for Research on Private Higher Education, a global scholarly network founded by Daniel Levy, distinguished professor in the School of Education at the State University of New York Albany. The data cover 192 countries and were sourced primarily from the Institute of Statistics at the UNESCO.

Of the 179 countries showing enrolment by sector, only 10 nations appear to have no private higher education, according to the analysis.

Compared with the higher figures for Latin America and Asia, private providers account for less than a sixth of total higher education enrolment in Canada, Australia and New Zealand (10.1 per cent) and Europe (14.9) per cent.