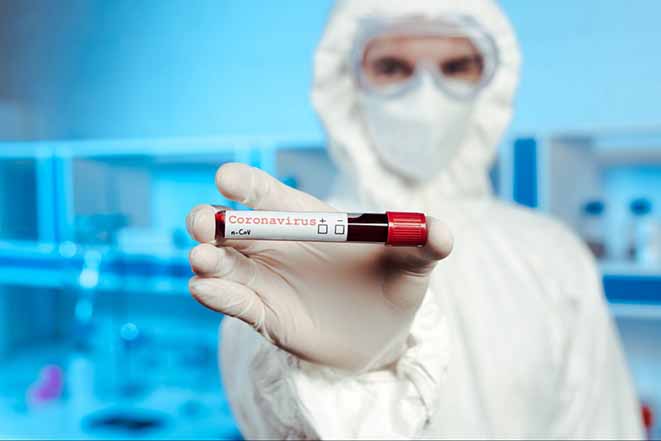 Results from both Germany and the UK suggest that public trust in science and researchers appears to have soared during the coronavirus pandemic.

The proportion of Germans who said that they trust science and research “wholeheartedly” shot up to 36 per cent in mid-April. This is four times the proportion recorded in the same survey in 2019 and substantially higher than in earlier years.

Another 37 per cent said that they were “likely” to trust science and research. A fifth were undecided, while six per cent were lacking in trust.

The results seem to represent a success for science communication in Germany, said Nicolas Wöhrl, a physicist at the University of Duisburg-Essen and prominent German science podcaster. It shows that trust in science was built not just by broadcasting results, but also by explaining scientific methods and processes, he said on Twitter.

Doctors and medical personnel were most trusted when it comes to coronavirus information, with scientists in second place, according to the special survey, carried out by Germany’s Wissenschaftsbarometer, which conducts annual probes into levels of trust in science. Respondents trusted politicians more than friends and family, while journalists were least trusted.

Meanwhile in the UK, a survey commissioned by the Open Knowledge Foundation, an organisation campaigning for open data, found that nearly two-thirds of respondents said the pandemic had made them more likely “to listen to expert advice from qualified scientists and researchers”.