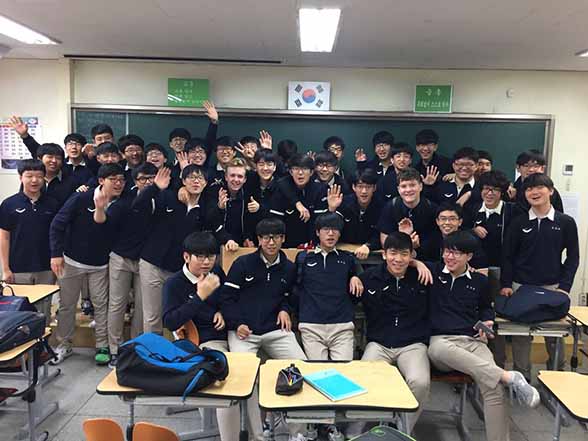 The Korean Council for University Education announced 2022 academic year admission plans for 198 universities nationwide. Under the plan, the prestigious Seoul National University, Yonsei University and Korea University will expand regular admissions to between 30% and 41% of their total recruits, from the current 20% to 30%.

The move comes amid social concerns that too many freshmen are admitted via various early admissions processes. These are allegedly advantageous to applicants from wealthy backgrounds by focusing more on extracurricular activities. The latest announcement comes after the Education Ministry vowed to enhance the fairness of the entrance process by expanding regular admissions to 40% by 2023, following an admissions scandal surrounding former justice minister Cho Kuk and his children last year.