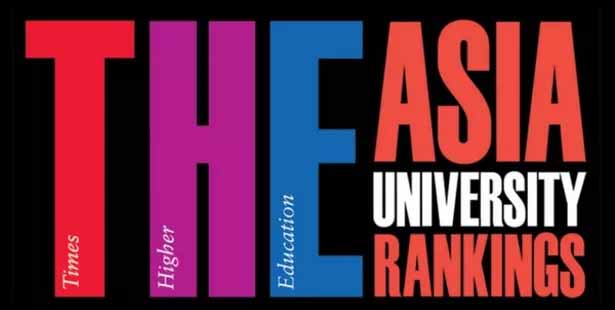 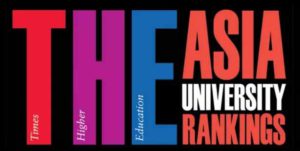 The universities are judged across all of their core missions – teaching, research, knowledge transfer and international outlook – to provide the most comprehensive and balanced comparisons available.

Singapore is home to the continent’s best university for the third year in a row – the National University of Singapore – while Japan is once again the most-represented nation in the list, boasting 89 universities.

Meanwhile, Tsinghua University has overtaken Peking University to become the top Chinese institution in the rankings. Overall, the People’s Republic has 63 universities, many of which have made progress this year, including several of its lower-ranked institutions.

In Southeast Asia, Malaysia’s flagship institution, the University of Malaya, joins the top 50 for the first time, and Indonesia has doubled its representation, claiming four spaces in the table, up from two last year.

But most of Thailand’s 10 institutions have fallen down the table as the country grapples with an ageing population and oversupply of higher education. Taiwan has also suffered declines for these reasons.

Other nations are feeling the competition in the world’s largest continent. While India, Japan, Pakistan, South Korea and Turkey have all increased their overall representation, several of their universities have fallen down the list.

This year’s table ranks just over 350 universities from 25 countries, up from about 300 last year.