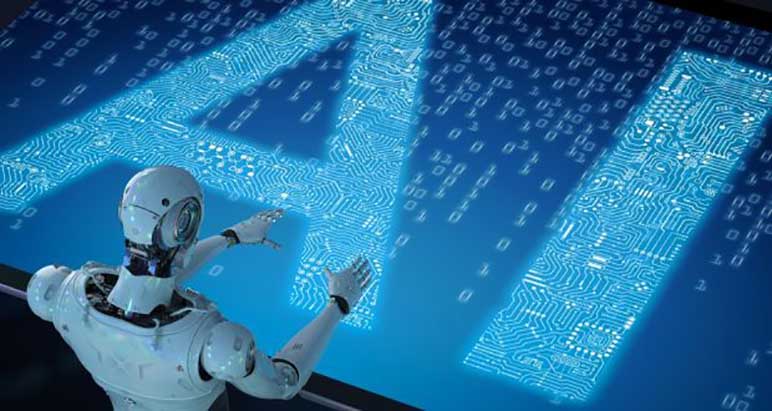 Many universities are establishing departments to help foster students in the age of artificial intelligence and big data, which refers to the collection of huge data sets that are often analyzed to reveal trends in human behavior. Amid calls from the government to accelerate efforts to train individuals in such fields, prestigious institutions are getting on board.

Data science is said to be one of the most popular professions of the 21st century in Europe and the United States. The choices of Japanese university entrance examinees appear to reflect this trend.

In this spring’s general entrance examinations, the highest percentage of successful applicants for the  Musashino University’s Data Science Faculty was one in 13. The number of applicants at the university also increased by 60 percent from the previous year to about 40,000, the largest increase among private universities nationwide, according to major cram school chain Sundai.

Kwansei Gakuin University announced a plan to establish four new science-related schools at its Kobe Sanda Campus in Hyogo Prefecture in April 2021 by reorganizing its School of Science and Technology. Under the revamp, AI will be one of their major subjects of research.

It has been pointed out that there is currently a shortage of 34,000 AI experts, increasing to up to 124,000 in 2030. For that reason, the Education, Culture, Sports, Science and Technology Ministry plans to develop a common curriculum across the country so that all the universities nationwide will be able to provide students with a foundation in AI.