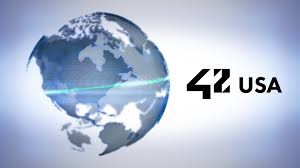 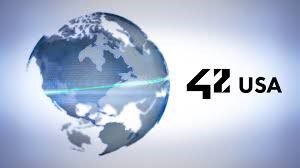 A university without any teachers has opened in California this month. It’s called 42 – the name is taken from the answer to the meaning of life, from the science fiction series The Hitchhiker’s Guide to the Galaxy – and will train about a thousand students a year in coding and software development.

42 was founded by French technology billionaire Xavier Niel, whose backing means there are no tuition fees and accommodation is free. Niel and his co-founders come from the world of technology and start-ups, and they are trying to do to education what Facebook did to communication and Airbnb to accommodation.

They aim to do this by combining an extreme form of “peer-to-peer learning” with project-based learning. Both are popular methods among education researchers, but they usually involve the supervision of a teacher.

Students at 42 are given a choice of projects that they might be set in a job as a software engineer – perhaps to design a website or a computer game.

They complete a project using resources freely available on the internet and by seeking help from their fellow students, who work alongside them in a large open-plan room full of computers. Another student will then be randomly assigned to mark their work.

Like in the computer games the students are asked to design, they go up a level by completing a project. They graduate when they reach level 21, which usually takes three to five years. And at the end, there is a certificate but no formal degree.

The United States college, a branch of an institution in France with the same name, will train students in coding and software development by getting them to help each other with projects, then mark one another’s work. This might seem like the blind leading the blind – and it’s hard to imagine parents at an open day being impressed by a university offering zero contact hours. But since 42 started in Paris in 2013, applications have been hugely oversubscribed. Recent graduates are now working at companies including IBM, Amazon, and Tesla, as well as starting their own firms.