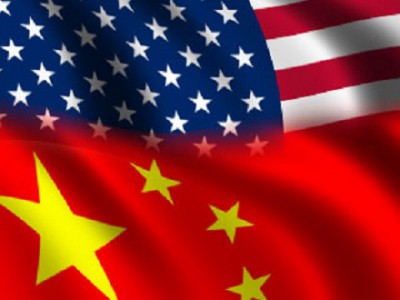 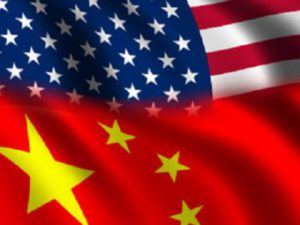 The US News & World Report Rankings claim to be the “largest, most comprehensive assessment of research universities worldwide”.

Robert Morse, chief data strategist at US News, said: “US universities do especially well in the Best Global Universities Rankings because they place an enormous emphasis on academic research – a key factor in our methodology since these are indicators that can be compared globally.”