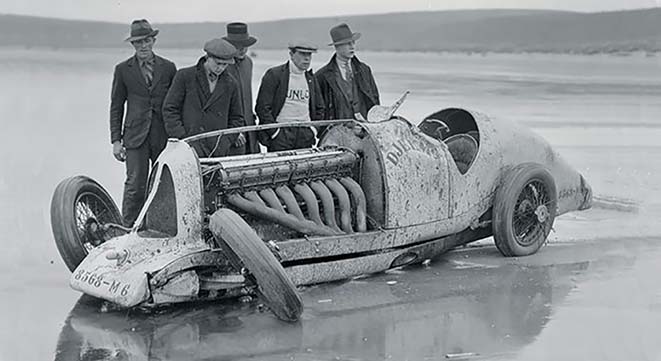 Now the authors have put their findings in the context of potential US restrictions on the flow of academics and researchers from China, which are under consideration by the Trump administration. The move follows reported concerns of espionage and the acquisition of sensitive US data by Chinese scientists working at US institutions.

Should restrictions be put on the free movement of Chinese citizens, about 300,000 researchers could be affected each year – postgraduate students, postdoctoral researchers and Chinese tech workers at US companies – prompting concern from international collaborators at world-leading research centers.

“The historical perspective allows us to investigate longer-run effects, which are particularly important if one looks at the effect of science on technology, where delays are often decades,” explained Fabian Waldinger, associate professor of management at the LSE and a co-author of the paper.

While the group’s findings note that the decline in scientific progress is particularly felt by smaller countries facing restrictions, Dr Waldinger said that it was important to recognize that “anyone who lost access to the scientific frontier was affected”. As such, research in both China and the US could see a knock-on effect from restrictions. “As long as the two countries produce at least some research at the frontier of scientific endeavor, scientific and technological progress will probably slow down,” he said.