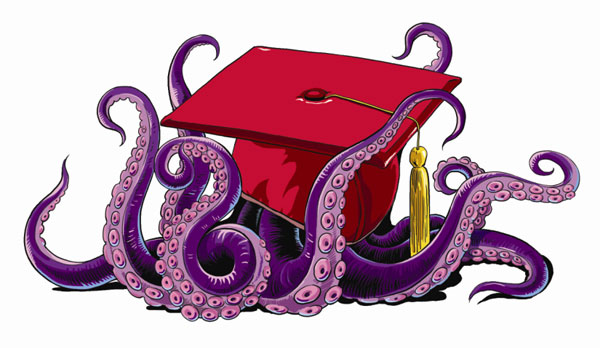 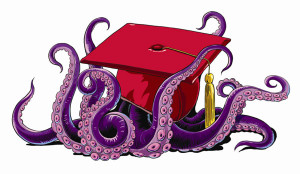 That the ongoing anti-corruption campaign has unearthed at least 50 corruption cases in universities since the 18th National Congress of the Communist Party of China in 2012 shows that lack of effective supervision and restrictions has led to the abuse of power.

The high-profile lawbreakers include Zhou Wenbin and Sun Yanbin. Zhou, former president of Nanchang University in Jiangxi province, has been accused of taking more than 20 million yuan ($3.15 million) in bribes and embezzling 58 million yuan in public funds. And Sun, former Party chief of the Northeast Petroleum University, is suspected of “accepting bribes by taking advantage of his influence”.

The institutional malfunction in supervision is to primarily blame for an increasing number of misconducts in public universities, many of which are not supervised by an independent agency. Even those that have campus-based commissions for discipline inspection, supervision and auditing departments are not free of corruption because the supervisors as well as their authority have been marginalized.

Using “peer supervision” to carry out on-campus inspections, most Chinese universities can pick and fund their own inspectors, who often find it difficult to be independent of the human resources and finance departments.