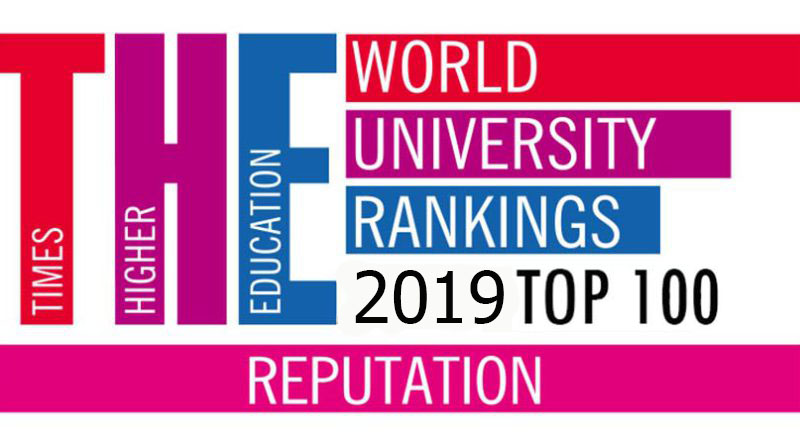 The Times Higher Education World Reputation Rankings 2019 are based on the world’s largest invitation-only opinion survey of senior, published academics. It asks scholars to name no more than 15 universities that they believe are the best for research and teaching in their field, based on their own experience.

The US continues to dominate the table in 2019, with 42 representatives in the overall top 100, led by Harvard University in first place for the ninth consecutive year.

The UK has 10 institutions in the rankings, up from nine last year, headed by the University of Cambridge in fourth place.

Australia has doubled its representation this year, claiming six spots, up from three. Its most prestigious institution, the University of Melbourne, is now ranked joint 44th, up from joint 47th.

Meanwhile, Japan’s University of Tokyo sits just outside the top 10 in 11th place, up from 13th last year. It is the top-ranked university outside the US and UK.

Elsewhere, a Canadian university features in the top 20 for the first time since 2015; the University of Toronto is ranked 19th, up from joint 22nd last year.

Brazil’s University of Sao Paulo is back in the ranking in the 81-90 band; it was absent last year.

Overall, 19 countries are represented across the top 100 list of the most powerful global university brands, down from 21 last year.