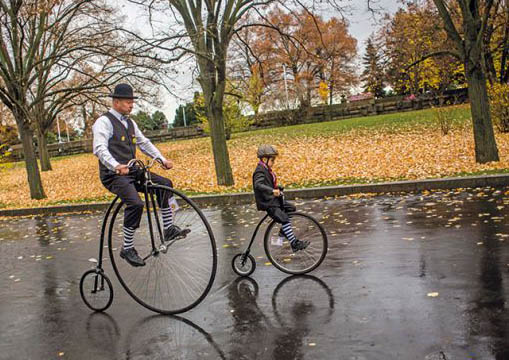 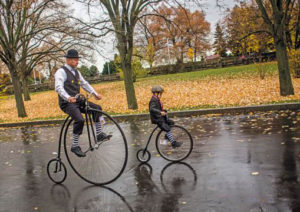 The world’s youngest universities outperform their older counterparts when it comes to attracting overseas students and publishing international research, according to data used in the 2017 Times Higher Education Young University Rankings.

While older institutions tend to be richer and have stronger reputations in teaching and research, THE data show that young universities excel when it comes to internationalisation.

Institutions that were founded from 2000 to the present day (“Millennials”) produced the highest proportion of internationally co-authored research, when compared with universities founded during other periods since the Second World War and the full list of institutions in the latest THE World University Rankings, which have a median age of 91.

Meanwhile, universities founded between 1986 and 1999 (“Generation Y”) attracted the highest proportions of international students on average, followed by the Millennials cohort.