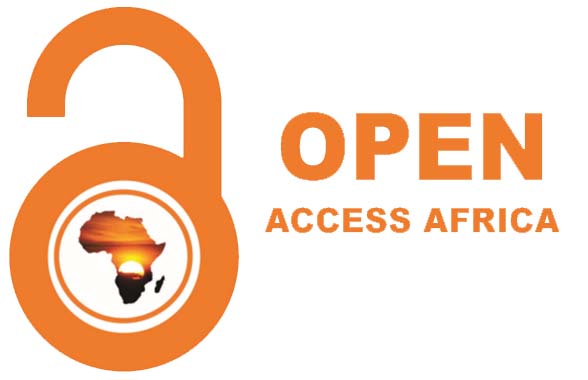 African institutions are already leading on aspects of open access to research, but key questions remain about how this leadership could be harnessed to support a central future for African researchers.

Leading expert Professor Cameron Neylon from Curtin University, Australia, said that several African institutions, including Kenyatta University in Kenya and the University of Venda in South Africa, were among the top 100 universities in the world using open access research.

He said the data showed that there was a wide range of European institutions, also Latin American and Asian but a significant number of African institutions, that were performing better in terms of delivering open access.

The statistics showed the development of open access among global universities over the past eight or nine years.

But while several African nations were depicted as models of success in open source access, South Africa’s national science body ASSAf warned of uncertainty and the need for further guidance on the application of privacy data laws concerning research.