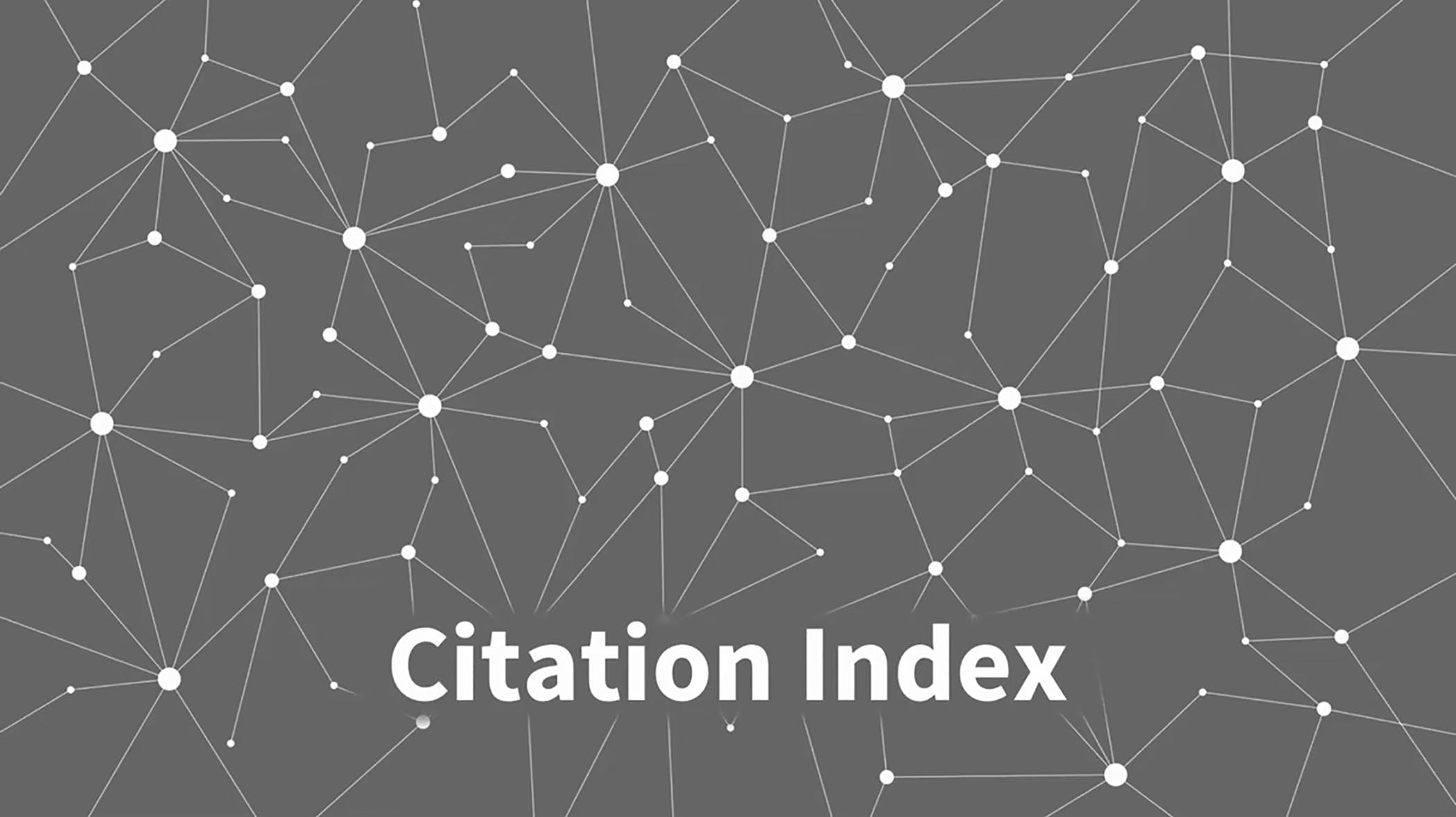 Three regions have shown a notable increase in both the number and percentage of ‘Highly Cited Researchers’ since 2014. These are Singapore, Mainland China and Australia.

These are the findings of a report published by Clarivate last month, Highly Cited Researchers 2018: Identifying top talent in the sciences and social sciences.

David Pendlebury, scientific manager at Clarivate Analytics, said although China is rising, it has a long way to go to overtake the US in the share of top-cited scientists.

What is behind China’s rise? Since the 1990s, the government of China has made scientific and technological research a priority in creating for the nation a world-leading knowledge economy. As a consequence, scientific output of papers from China indexed in the Clarivate Analytics Web of Science has been increasing at about 10% per year over the past few years, about twice the world average. This demonstrates substantial R&D investment and capacity.

The 10 universities in the world with the highest number of top-cited scientists are:

Of the governmental and other research organisations, the National Institutes of Health in the United States is number one (148), with the Chinese Academy of Sciences next (99), followed by the Max Planck Society (76) and the Broad Institute in the USA (44).

China is most prolific in the fields of chemistry and materials sciences, mathematics, computer science and engineering, but less influential in clinical medicine and the fields of astronomy and astrophysics.