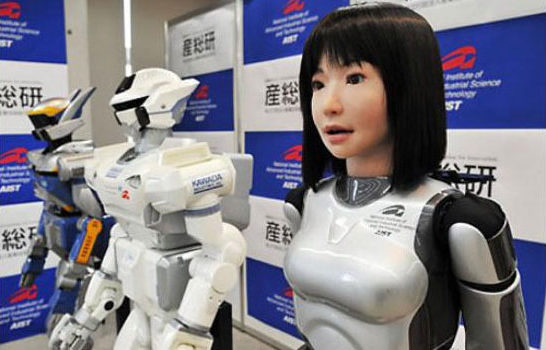 Japan is to boost research funding for artificial intelligence and automation technologies this year as it struggles to maintain its global scientific research competitiveness. Though still a leading research nation, experts say bold reform measures and fresh policies are needed if Japan is to keep pace as China has emerged as a strong presence in Asia in recent years.

Japan’s Council for Science, Technology and Innovation in January announced a 7% hike in research funding to JP¥3.84 trillion (US$36 billion) for 2018, compared with the previous year.

The government of Prime Minister Shinzo Abe is also heavily pushing artificial intelligence (AI) and robotics amid a labour shortage and an ageing population.

According to a tally by Japan’s Kyodo News, AI-related spending totals JP¥77.04 billion (US$723 million) in the budget for fiscal 2018, which begins 1 April. The news agency notes that while spending in this sector will go up 30% compared to the previous year, it is far short of the huge amounts being invested in research and development in AI by the United States and China – the latter has announced around five times that figure in various AI programmes, to become a leading AI nation by 2030.

Countries in Asia such as South Korea, Singapore and China, as well as India, are setting longer-term strategic objectives for research and development related to the digital economy, including AI.

And while Japan’s universities are seen as among the most innovative in Asia, scientists worry Japan’s long decline since 2000 will continue to have a negative impact on scientific performance, and not just in AI.