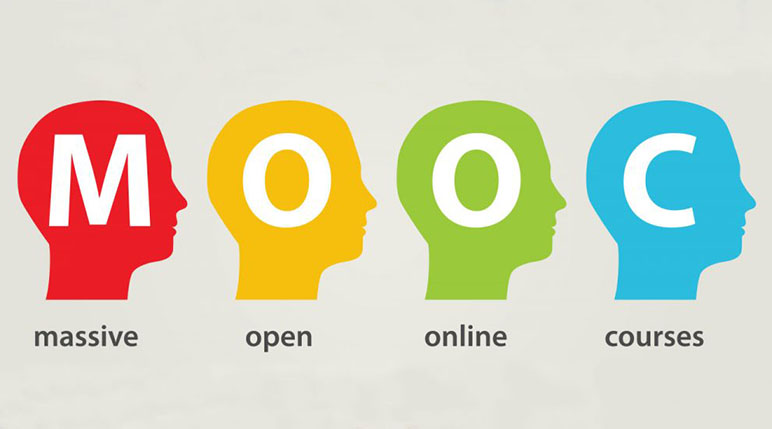 The vast majority of learners on massive open online courses or MOOCs never return after their first year and low completion rates have not improved in more than six years.

In addition, the growth of MOOC participation has been concentrated almost entirely in the world’s most affluent countries, according to a study reported in Science magazine, published by the American Association for the Advancement of Science.

The authors of the study say the promise of a disruptive transformation of post-secondary education heralded in 2012 – when it was first announced that video lectures from the world’s best professors could be broadcast to every corner of the world via MOOCs – has not been realised.

The hope of extending access in areas barely reached by traditional tertiary provision, with students being able to demonstrate their attainment online by using computer graded assessments, has not been fulfilled.

“After promising a reordering of higher education, we see the field instead coalescing around a different much older business model: helping universities outsource their online masters degrees for professionals,” the authors say.

A recent example of this came with Coursera’s announcement on 17 January that it is rolling out 100 new courses, 30 new specialisations and two public health-focused masters degrees geared to helping to “address the acute shortage of skilled workers in the health industry and meet the demands of a digital health economy”.

The courses are aimed at providing learners with “the skills they need to enter high demand jobs”.