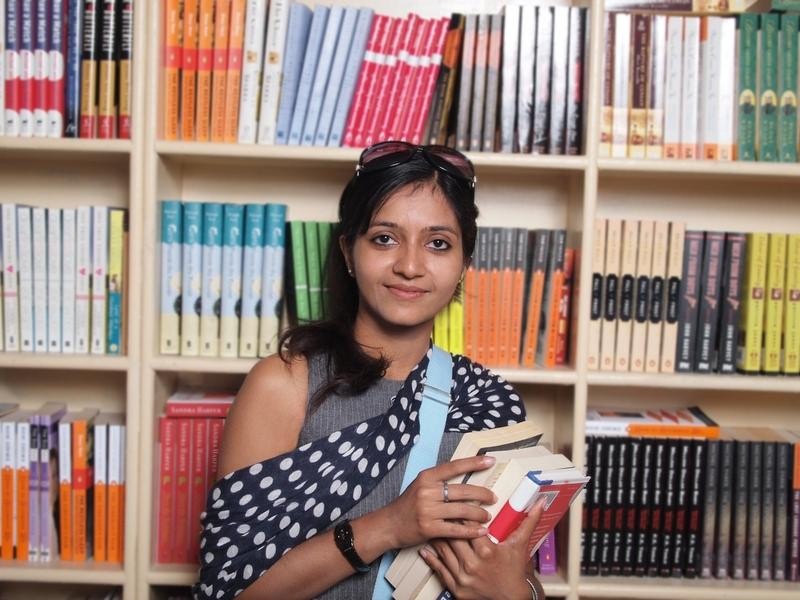 India and France have signed a MoU for mutual recognition of academic qualifications and paving the way for a stronger education exchange between the two countries. The signing took place at the ‘Knowledge Summit’ that coincided with the first state visit of French president Emmanuel Macron to India.

According to an official statement, “The agreement between the two governments will facilitate mutual recognition of academic qualifications. It will mark a breakthrough providing students across-the-board recognition to degrees acquired in India.”

The summit was organised by the French Institute in India, along with Ministry of Higher Education, Research & Innovation, France and co-Ministry of Human Resource Development.

India’s minister of human resource development described the event as “historic”, and said that a “Study in India” initiative would be launched to attract more students from other countries to pursue courses in Indian institutions.