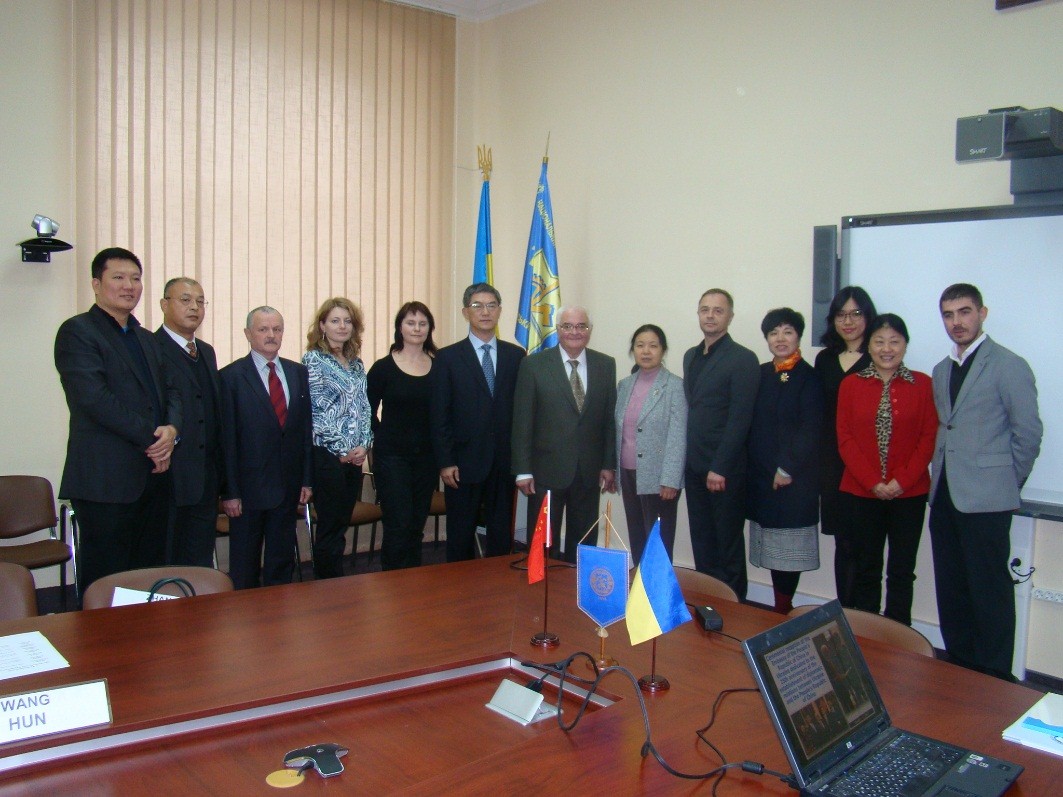 During the visit, the Chinese guests have familiarized themselves with the exposition of the State Polytechnic Museum at the Igor Sikorsky KPI, after which they discussed a number of working issues with the administration of the university. The visit was in general introductory one. As a result of the meeting, the parties outlined possible common areas of cooperation, discussed issues of bilateral cooperation between the Igor Sikorsky KPI and Guangdong Province in the educational sphere.