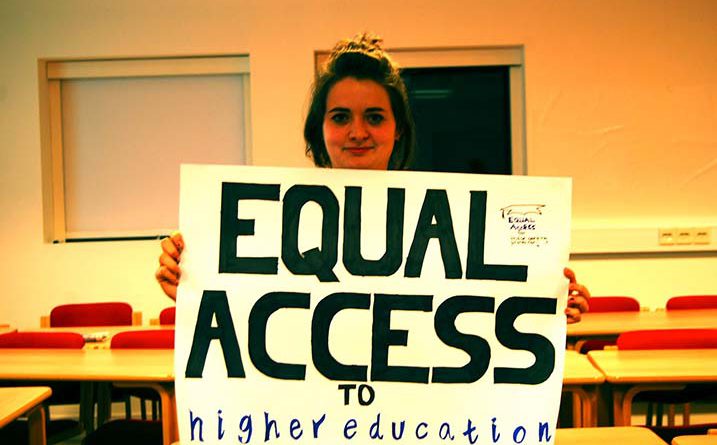 A new report shows that England, Australia and Cuba are leaders in widening participation, while Japan and Russia lag behind. But with context so important in this area, how fair is it to compare?

Efforts to widen participation in higher education vary greatly in different parts of the world: an ethnic minority in one country could be a majority group in another, for example, while even collecting national-level data on these sorts of characteristics can be nigh on impossible in parts of the developing world.

But is there value in sharing global best practice in an area that is so rooted in local circumstances? And is it even possible to compare countries’ performance on equity of access to degree courses?

A new analysis of widening participation policies in 71 countries across six continents makes the case that both are possible – and worthwhile.

The review, authored by tertiary education expert Jamil Salmi, finds that while most of the nations considered had made equity a policy priority, too many paid only “lip service” to the issue, failing to back up this commitment with meaningful interventions.

To find out which countries are addressing access challenges most effectively, the report rates countries in one of four categories. Of the 71 systems considered, only six – England, Scotland, Ireland, Australia, New Zealand and Cuba – are labelled “advanced”, meaning that they have formulated and implemented a comprehensive equity strategy.

A larger group of 23 countries – including the US, Spain, Wales, France, Canada and Israel – fall into the “established” category, which means that they have formulated an access strategy and are putting in place policies to implement it. The largest group – made up of 33 countries including Argentina, Japan, Morocco, Kenya, Indonesia and Russia – is labelled “developing”, meaning that these nations have put in place the foundations for an equity strategy but have not defined policies or put much investment in the area.

Only nine countries – including Egypt, Laos, Haiti, Nicaragua and Sierra Leone – are deemed “emerging”, meaning that they have formulated broad goals but has done little in the way of concrete interventions.

According to Dr Salmi these latter countries are inessence fragile states – ones recovering from conflict, political instability or natural disasters – and, despite having started thinking about improving access to higher education, they have yet to translate this into resources.

Some richer countries such as the US and Canada, which have developed and well-respected higher education systems, failed to get top marks. Dr Salmi attributed this to their federal political systems, which mean that they have fewer comprehensive national policies. That in turn means that levels of access and success vary across the country. Australia, which is rated advanced but has a federal system, proves to be an exception to the rule by aligning its policies through its national education department.