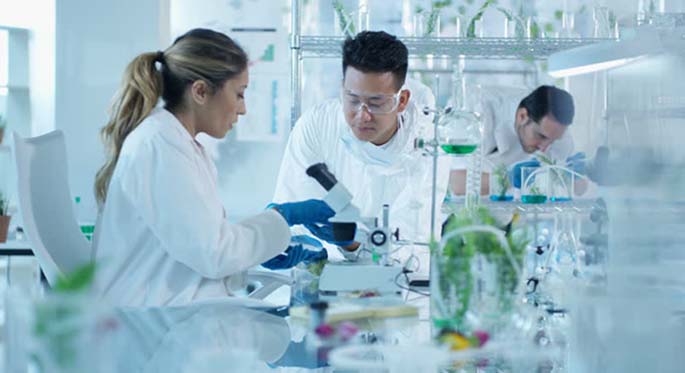 An analysis by academics at the Innovative Research Universities (IRU) group found that the total number of research reports by Australian academics increased from 45,560 in 2006 to 96,565 in 2016 – a rise of 112%.

The reports included peer-reviewed journal articles as well as other research documents such as conference papers, book chapters, datasets and software.

In a submission to a federal government inquiry, the IRU says its analysis found the productivity increase for Australia outstripped any rises in comparable countries during that decade.  These included the United Kingdom whose academics recorded a 49% increase in research outcomes, the United States with a 30% rise, and an overall total average boost among researchers across the OECD countries of 39%.

But the study also found that China’s published research output had jumped at one of the world’s fastest rates, with a 246% recorded increase in the same 10-year time frame.

The team noted that Australia is now responsible for about 4% of the world’s total scientific output listed on the web, despite having only 0.3% of the global population and 1.6% of its gross domestic product.

The increase in publishing productivity and high citation occurred during a period when a dual funding system was implemented in Australia. This involved the federal government allocating open block grants for universities and ‘directed competitive grants’ for projects.