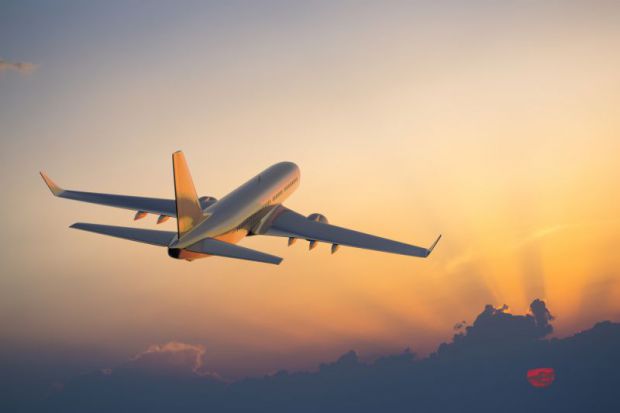 Cheap transport options have long served as a lifeline for many budgeting academics, but now low-cost airline flights have been proven to increase research collaborations between scientists.

A study presented at the Royal Economic Society’s annual conference examines the impact over a 30-year period of Southwest Airlines, the world’s largest low-cost carrier, which has gradually been expanding its routes across the US.

Taking an initial sample of approximately 1 million scientific articles, researchers mapped authors’ affiliations and publication records to the geographic location of their research partners as well as nearby airports. From this, they estimated that the introduction of cheaper flight options has had a significant effect across different scientific fields.

Focusing on the population of faculty members in chemistry departments of research-intensive US universities between 1991 and 2012, the researchers took a new dataset of 890 scientists. Ensuring controls for any changes to departmental research budgets, the group found that each time Southwest Airlines started up a new route, scientific collaboration between US cities increased between 30 and 50 per cent on average.

The main beneficiaries appear to be younger scientists, scientists with less access to funding, and researchers who are more productive.

Recent technological advances may have made communications cheaper and simpler via email and video call applications. But the researchers note that, while long-distance scientific collaboration has become easier, “face-to-face meetings, often enabled by air travel, remain important for the production of knowledge”.

“Our results support the idea that as frictions due to geographic distance are reduced, scientists are able to adjust their collaboration portfolios accordingly, potentially finding better matches over distance,” the paper says. “Given that the savings involved are modest relative to the overall cost of a research project in the fields we studied, a potential policy implication of our results would be to support scientists with limited budgets through travel grants.”