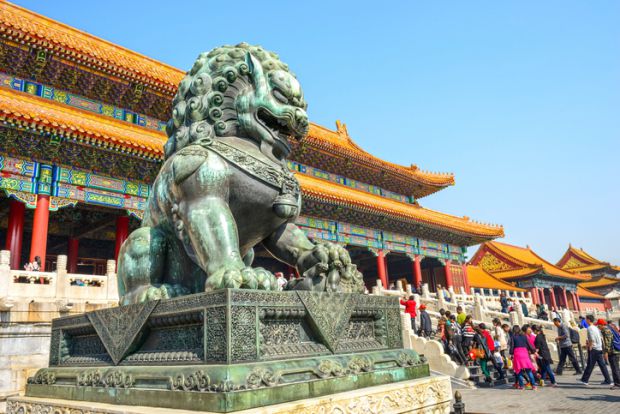 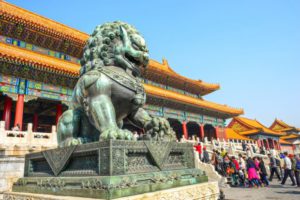 Last year, the number of international students in China is likely to have passed 400,000 for the first time thanks to a steady rise in foreign enrolments since 2011, says a report by the Institute of International Education, a US education thinktank.

However, China’s international student numbers might grow even more rapidly thanks to an aggressive new push to establish itself as the world’s most dominant power in higher education – the so-called “One Belt, One Road” education initiative, which was officially launched in June 2017.

While some commentators have seen the One Belt, One Road project as an attempt to usurp the US as the world’s top destination for international students, the report says that China’s ambitions should not be seen in terms of “a race” to be number one: “There is no single superpower when it comes to education. What we see is greater mobility, growing interconnectedness, increased dialogue and many more bridges rather than barriers.”