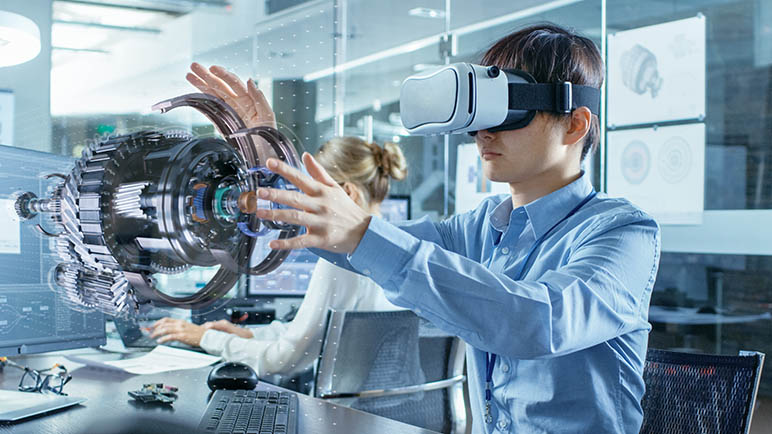 Engineering has overtaken physics, chemistry and fundamental biology to become the second most researched subject behind medicine in terms of articles published, according to an analysis by France’s science and technology observatory, the High Council for Evaluation of Research and Higher Education (Hcéres).

Engineering and the social sciences have expanded their share of world publications by almost 50 per cent, according to the report, while fundamental biology and physics have suffered big falls. Chemistry fell slightly.

The Hcéres analysis, Dynamics of Scientific Production in the World, in Europe and in France, 2000-2016, looked at nations’ subject specialisation and found that China – which has increased the number of papers it publishes twelvefold this millennium – had homed in on chemistry, engineering and computer science, but had relatively limited output in the humanities and social sciences.

In contrast, the US and UK concentrated on the humanities, social sciences and medical research. France has an edge in mathematics, Japan in physics and South Korea in chemistry. Germany had the most balanced disciplinary profile of the countries analysed.

Engineering’s rise was not just evident in China, but across East Asia – in Singapore, South Korea and Japan – and also other “emerging research systems” such as Iran.