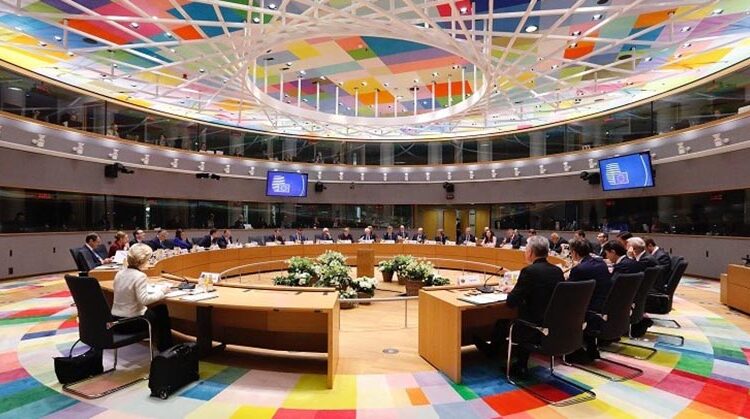 The Council of the European Union, comprising ministers of EU member states, has called on European governments and higher education systems to support the European Universities Initiative (EUI) and make it a central to building a European Education Area by 2025.

In this context, they suggest exploring the need for and feasibility of joint European degrees within the alliance of ‘European Universities’.

The call came in conclusions, “The European Universities Initiative – Bridging higher education, research, innovation and society: paving the way for a new dimension in European higher education”, adopted on 17 May at a Council education ministers’ meeting moderated by Manuel Heitor, minister of science, technology and higher education of Portugal, which currently holds the EU presidency.

The EUI, launched by EU leaders in 2017, will be fully rolled out during the EU’s 2021-27 financing period. In the current pilot phase, it already involves 284 universities in 41 European alliances. The first 17 EU-funded alliances were launched in 2019 and still have one and a half years to run. A second round of 24 alliances started last year.

These are bottom-up networks of higher education institutions across the EU which, it is envisioned, will enable students to obtain a degree by combining studies in several EU countries and will contribute to the international competitiveness of European universities.

The vision is that within the European Universities’ alliances, students, staff and researchers should be able to move seamlessly between partner institutions to train, teach and do research.

Each network is required to include three or more universities from three member states or other countries associated to the EU’s Erasmus student exchange programme. They are given seed funding of €5 million (US$6 million) and a later top up of €2 million.