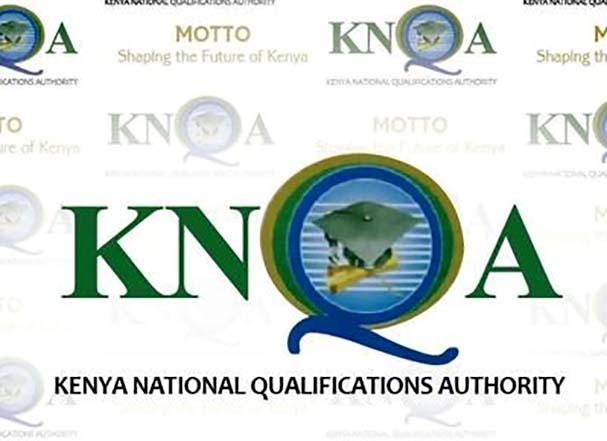 Education authorities in Kenya have commenced the process of implementing a Recognition of Prior Learning system in the country’s education sector, in a development that will seek to ease credit transfers and make the country a regional international education hub.

Under the auspices of the Kenya National Qualifications Authority, the East African country is implementing the RPL mechanism in a process that eventually will also ease harmonisation of foreign and local qualifications.

The concept will in addition make it easy for foreign nationals, from the region and beyond, to enrol in local learning institutions, while thousands of refugees living in the country stand to benefit from recognition of their papers, said Juma Mukhwana, KNQA director general and chief executive.

The RPL is also aligned with the African Continental Qualifications Framework, a concept developed by the African Union with the support of the European Union, he said.

“With the development of an African Continental Qualifications Framework, each country will align their qualification to the continental framework, thus easing mobility of labour and career progression,” Mukhwana noted.

When fully operational, the RPL will support people with non-local qualifications gain admission to learning institutions and further enable opportunities for upgrading of skills and qualifications, he observed.

“The RPL is for mobility, personal development, entry into a learning institution, further learning, advancement in the workplace, credit award to a qualification and for self-esteem,” Mukhwana said.

The International Labour Organisation is supporting implementation of the Kenyan process through the Prospects Project, a collaborative initiative that  includes the World Bank, United Nations agencies of UNICEF and UNHCR, and the International Finance Corporation, with funding from Netherland’s Foreign Affairs ministry.

Two entities – the National Advisory Council and the National Steering Committee – have been set up to support implementation. The NAC will provide oversight, while the NSC will offer guidance and advice.

The country joins South Africa, Zimbabwe and Tanzania among other few states that have incorporated RPL in their education sectors.

In 2019 the KNQA announced plans to turn the country into an Africa international education hub, a position held by South Africa, by growing its foreign student numbers to 30,000 in five years.