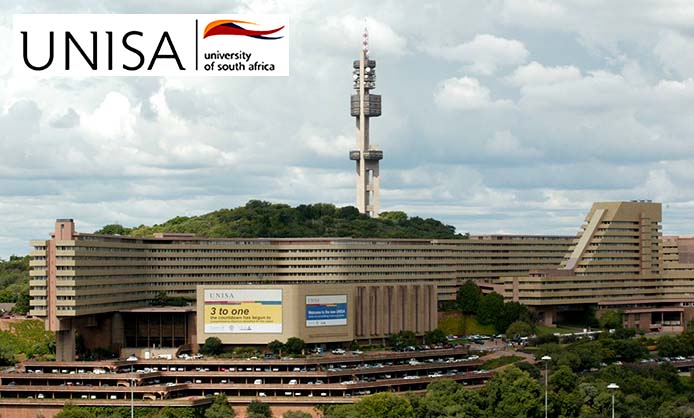 The University of South Africa (UNISA) is making its way towards a digital future, with plans to have all learning and teaching services online, says Poppy Tshabalala, vice-principal for ICT and CIO during a masterclass hosted by the National School of Government at its 21st Public Sector Trainers Forum. It focused on the impact of COVID-19 on the public service, particularly how the sector leveraged technology within the context of the pandemic.

Tshabalala told the hybrid audience that the 2020 exams – in May/June and October – were conducted online.

She revealed the university will, this week, launch the full digitisation of one of its colleges. “The School of Business Leadership is going fully online…there’s a lot of movement in as far as us going digital.

“We are going online, and we would like to have all our services on teaching and learning online as a university.”

UNISA is the largest university system in South Africa by enrolment. It attracts a third of all higher education students in the country. Through various colleges and affiliates, UNISA has over 400 000 students, including international students from 130 countries worldwide, making it one of the world’s mega universities and the only such university in Africa.

Turning to the use of artificial intelligence (AI) within the organisation, she said it has been used to bring efficiencies to mundane repetitive tasks.

“It also assists us with data manipulation – we have a lot of data from our students – and for quick and accurate decision-making because all of this was done manually and it would take a long time and sometimes there’d be errors in this regard.”