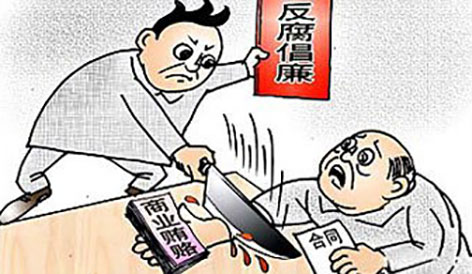 China’s General Office of the State Council issued its new ‘Measures for the Administration of Scientific Data’ as part of its drive to “accelerate technological innovation” in the country through improved data gathering, storage and security and sharing policies.

China’s new regulations restricting the ‘export’ of scientific data collected within the country and asserting that any research for publication in international journals must first be approved by a new, yet to be set up authority, are causing uncertainty and concern for many researchers who are working in collaboration with China.

“This will have a clear chilling effect on international research collaboration with China, and will make the current environment, in which it is already very difficult to openly collaborate with Chinese colleagues on research projects, even more difficult, especially in sensitive areas like China’s ethnic minorities or its restive periphery,” said James Leibold, associate professor at Australia’s La Trobe University and an expert on China’s Xinjiang region, which is currently facing a major Chinese crackdown.