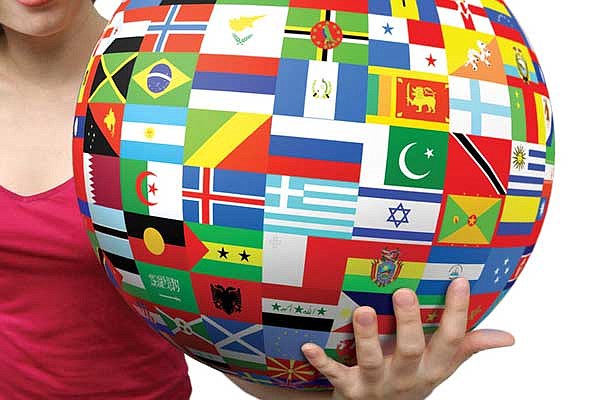 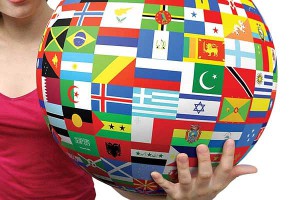 rnational students studied at colleges and universities in the United States in 2014-15, according to the 2015 Open Doors Report on International Education Exchange (IIE). The report found that the numbers of  in the United States jumped by more than 10 percent since 2013-14, the greatest rate of growth in 35 years.
The United States maintains its lead over other countries in terms of attracting the greatest proportion of international students to its academic institutions. Of the approximately 4.5 million students who studied abroad in 2014, 22 percent chose to study in the United States. The UK, the runner up in terms of popularity, attracted 11 percent of students studying abroad.
The number of U.S. students going abroad continues to rise steadily year by year. More than 300,000 American students studied abroad in 2013-14, a 5 percent increase from the previous academic year. The top destinations for U.S. students remain the UK, Italy, Spain, France and China.
Historically, the demographic profile of the typical U.S. student who chooses to go abroad skews White and female. The gender split was 65.3 percent women and 34.7 percent men in 2013-14. However, the racial diversity of students studying abroad has improved. The proportion of racially diverse students going abroad was 26 percent in 2013-14, up from 16 percent in 2003-04.