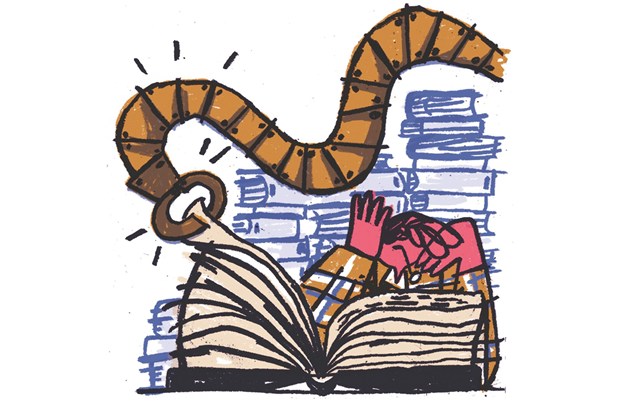 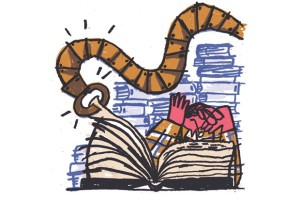 Researchers in Japan are one step closer to their goal of getting an artificial intelligence accepted by Tokyo University. The AI called Todai Robot Project has passed the standardised Japanese universities entrance exam with higher than average marks, making it clever enough to get into most Japanese universities.

It scored 53.8 percent in the test that covers five subjects, including maths, physics, English and history questions. The national average, for humans, is 43.8 percent.

Perhaps surprisingly the robot achieved its highest marks in history and maths, thanks to its improving language-processing skills. Unfortunately, these aren’t quite good enough for it to score highly in physics, a National Institute for Informatics spokesperson told the Wall Street Journal.

The AI has been “revising” since 2011 when the National Institute for Informatics in Tokyo launched the “Can a robot get into Tokyo University?” project.

The researchers plan for their robot to achieve a high score on the National Center Test for University Admissions by 2016, and to be accepted into Tokyo University, the nation’s top-ranking institution, by 2021.

In 2012 Fujitsu Laboratories said it would also help the robot get through the test, and in 2013 Nagoya University followed suit.