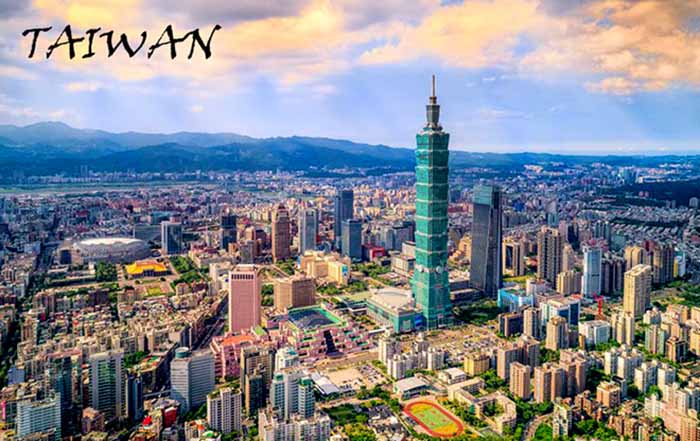 The Ministry of Education has expressed support for the merger, according to the presidents of the universities, who made the announcement at a joint press conference last week. It will incorporate the resources of all three schools, thereby attaining a greater competitive edge and increased international profile, said one of the schools’ educators.

The “new” university will have more than 1,200 faculty and 32,000 students, wrote the Liberty Times. There is no timetable for the merger, but the universities’ heads are reportedly eyeing the status of a top-tier Asian academic institution in three to five years.

A consensus has also apparently been reached on the name of the merged university. According to the report, it is likely to be christened “Taiwan University of Science and Technology.”