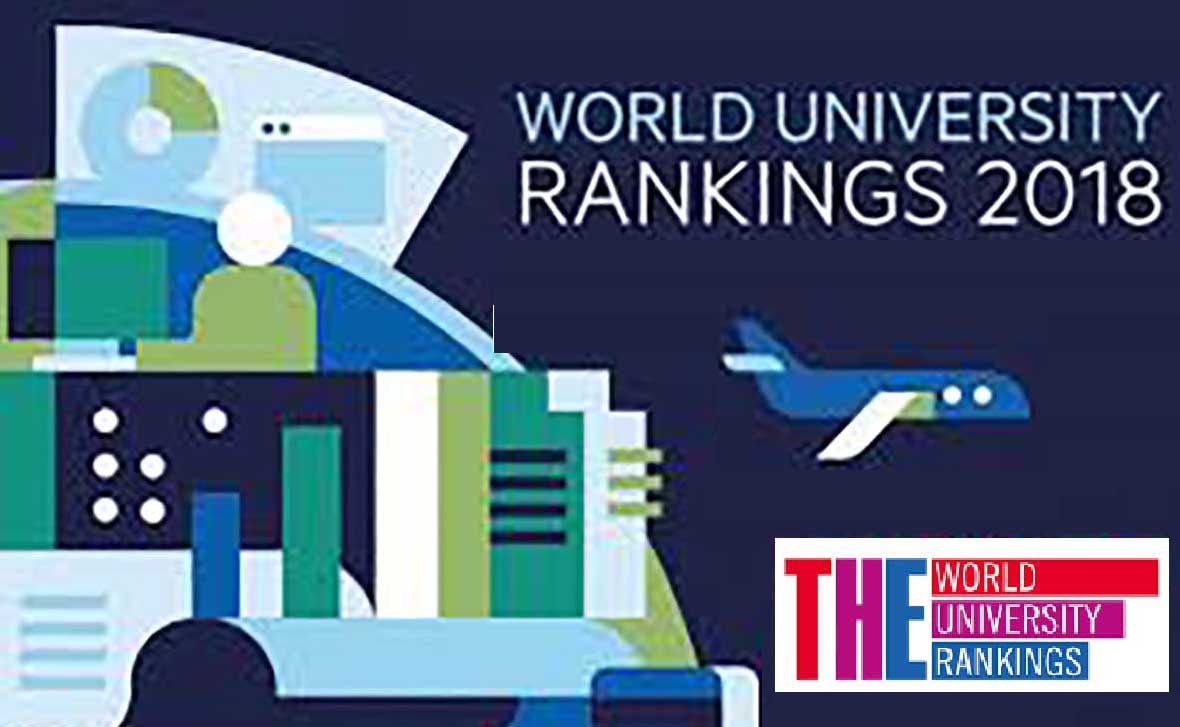 The Times Higher Education World University Rankings 2018 list the top 1,000 universities in the world, making it our biggest international league table to date. The top 1,000 represents no more than 5 percent of the 20,000 higher education institutions in the world. In total, 77 countries feature in the table.

It is the only global university performance table to judge research-intensive universities across all of their core missions: teaching, research, knowledge transfer and international outlook. We use 13 carefully calibrated performance indicators.

The calculation of the rankings for 2018 has been subject to independent audit by professional services firm PricewaterhouseCoopers (PwC), making these the only global university rankings to be subjected to full, independent scrutiny of this nature.

This year, THE have made a slight improvement to how to handle papers per academic staff calculation and expanded the number of broad subject areas that were used.

Overall, European institutions occupy half of the top 200 places, with the Netherlands and Germany joining the UK as the most-represented countries. Italy, Spain and the Netherlands each have new number ones.

Another notable trend is the continued rise of China. The Asian giant is now home to two universities in the top 30: Peking and Tsinghua. The Beijing duo now outranks several prestigious institutions in Europe and the US. Meanwhile, almost all Chinese universities have improved, signaling that the country’s commitments to investment have bolstered results year-on-year.

In contrast, two-fifths of the US institutions in the top 200 (29 out of 62) have dropped places.