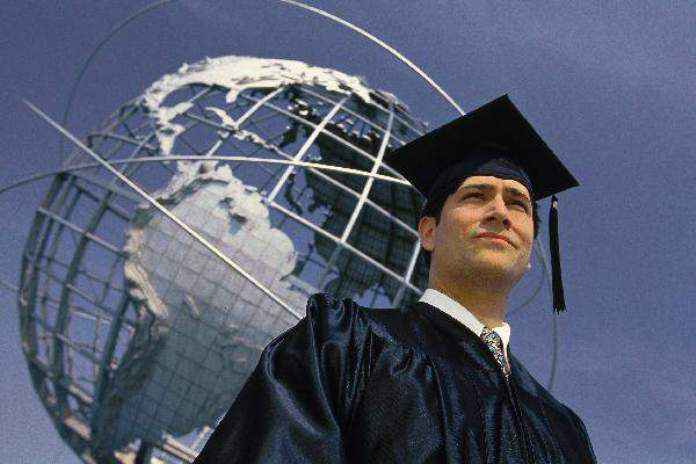 For your attention we are announcing the fourth annual ranking of the “under 50” University Rankings 2015. Only “young” universities were ranked, which were not older than 50 years. In General, the rating included the universities from 28 countries. Ukrainian universities were not represented.

The ranking aims to identify the most intensively developed young universities. This causes a significant dynamic of the rating in comparison to its conventional counterparts, because every year it eliminates old educational institutions and adds new ones.

This year ranking has Swiss Federal Polytechnic school in Lausanne on its top, which put last year’s leader Pojarski University of science and technology (South Korea) on the second place.

While the top positions of traditional rankings are taken by American and English universities, the leading universities in this ranking are mostly Asian. The top-10 of universities includes 8 countries: Switzerland, South Korea, Hong Kong, Singapore, Netherlands, US, UK and France.

Australia appeared to be on the 1st place in the list. 16 universities of this country are represented in the ranking. The best one is Sydney Technological University which is 21st in the whole list.

The list is also supplemented with 2 educational institutions from Denmark, Austria and Iran, 1 university from each of such countries as Morocco, Greece, Japan, Netherlands, Norway, Singapore, Switzerland, Macau and Brazil.

Phil Bethie, the ranking publisher notes that universities from this unique and innovative rating destroy the old order, prove that the teaching and research of international level is an achievement not only of the ancient elite. Moreover, some of the “young” universities have achieved something for decades that others have spent centuries on. 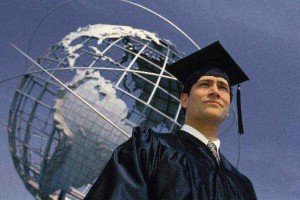