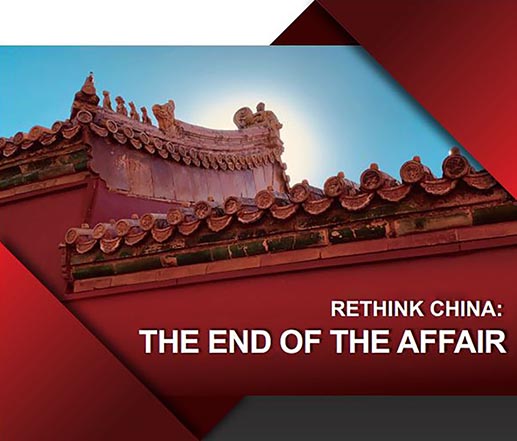 Growth in the number of Chinese students pursuing study in four top destinations – United States, United Kingdom, Canada and Australia – is “slowing significantly”, according to a new report. But while Canada and Australia are diversifying their international student populations, the US and UK continue to rely too heavily on China as a source country.

Rethink China: The end of the affair, report from the consultancy Education Rethink, says that despite strong growth in outbound student numbers from China, the latest data shows that the long-predicted end of the Chinese student boom may soon arrive for the US, UK, Canada and Australia.

The main reason for this trend  is the emergence of less expensive study destinations in Asia and Europe that offer what is perceived as better value and a seemingly more welcoming environment. The increasingly weighty role geopolitical issues play in international higher education is also noted.

Geopolitical tensions, it continues, have made Chinese students feel less welcome in countries like the US and UK. Also, “a weakening domestic currency may have caused Chinese families to be more price conscious”.

Universities in the US, UK, Canada and Australia will require a major strategic rethink: competing for market share in China by improving recruitment and marketing tactics, while also shifting resources to higher growth markets.