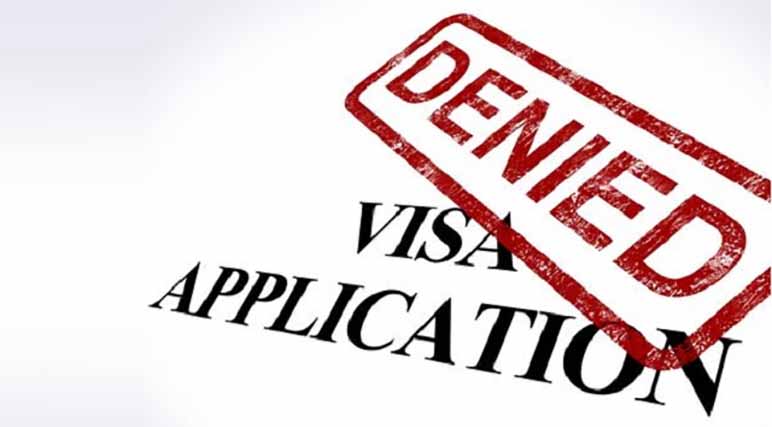 Three quarters of African students who applied for enrolment in Canadian universities in the first five months of 2019 were rejected, according to data from Canadian migration authorities.

The figures, published by student immigration news website Polestar and based on data from Immigration, Refugees and Citizenship Canada (IRCC), show that 75% of African students’ applications were rejected compared to the global rejection average of 39%.

Study permits are denied for reasons including suspicion that an applicant may not return home after completion of their studies, inability to raise money for fees and living expenses, or when an application is deemed to be fraudulent, according to Polestar.

Applications can also be rejected on suspicions that a student posed a security threat to Canada, or on health grounds.

Algeria had the highest number of students denied study permits by the North American country, with nearly nine out of 10 of its applicants, an equivalent of 86% of applications, being rejected. This was followed by Cameroon and Nigeria with 82% and 81% of rejections respectively.

Outside of Africa, Afghanistan had the highest refusals in the period of study with 95% rejections, compared to Japan and South Korea with a low rejection rate of 4%.

In contrast, European countries such as the Republic of Ireland and the Slovak Republic had low rejection rates of 5% and 7% respectively, while the Netherlands and Greece enjoyed a 90% acceptance rate.