Notice: is_feed was called incorrectly. Conditional query tags do not work before the query is run. Before then, they always return false. Please see Debugging in WordPress for more information. (This message was added in version 3.1.0.) in /var/www/clients/client135/web146/web/wp-includes/functions.php on line 5535
 American science in decline as China’s rises – Foreign economic activity office
Skip to content (Press Enter) 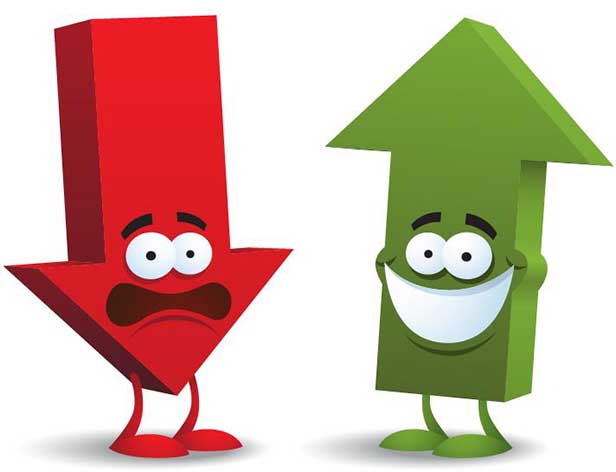 American scientists published 409,000 science, technology and medical papers in 2017, according to the journal Learned Publishing, which analysed data from the United States National Science Board. In the same period, those in China published 426,000.

The number of science and engineering articles in all fields from China increased nearly five-fold from 2003 to 2016”.

Nature Index counts the number of authors by country reports that China is only a few years away from overtaking the US in authorship in the premier international journals.

While Chinese university professors are the lowest paid among the developed nations, they receive extra payment for additional duties.

China now also supercharges its new academics with overseas training. To achieve the rank of professor in their top-tier universities, an academic must have studied somewhere in the West – Australia, New Zealand, Europe, the United States – for at least a year. When these scholars return, having learned state-of-the-art research techniques, many are then provided with state-of-the-art research equipment.

This long-term policy and investment in education and people has paid off in accelerating advancements in science.

While the US spends huge sums on the military, and relatively less on education and research, China is doing the complete opposite.

When President Deng Xiaoping opened up China in the 1980s, he made English the second language students had to study because of its dominance in world trade and science. This bilingual policy is now paying off, with young Chinese scientists reading and publishing their research in English.

China still has a way to go: It remains second to the US in research and development (R&D) spending, according to Sciencemagazine, at US$254 billion, a 12.3% increase in 2016 over the prior year.

There are currently more than 350,000 international students enrolled in US universities and they generate substantial revenue for the nation.

The US also relies on Asian graduates staying on to fill vacancies in engineering, physics and chemistry. The shortage is because of America’s low science education requirements in its schools.

A downturn is already occurring in the number of international students heading to the US as they divert to Australia, Canada and other friendlier countries.

The volume of science papers written by American scientists, coupled with the fall in international students studying in the US, suggests this may be the beginning of the end of the American century.