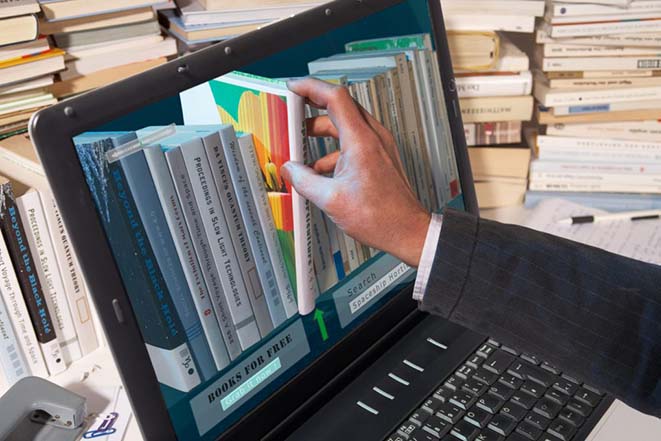 Egypt will cooperate with the United Arab Emirates and the Kingdom of Saudi Arabia to build the largest digital library in the world, Egypt s Ministry of Education said.

The three countries announced their alliance to build the digital library during the Knowledge Summit 2018 held in Dubai from December 5-6 under the theme “Youth and the Future of the Knowledge Economy”.

This library includes the launch of a digital platform to link the Egyptian Knowledge Bank, the Dubai Digital Library and the Saudi Digital Library in order to provide information resources and services to serve students and researchers.

The establishment of an Arab union of the digital libraries is a long-awaited dream in the Arab world, aiming to raise the level of digital Arabic content and allow the sources of the Egyptian Knowledge Bank to open to everyone everywhere.

The presidency launched the Egyptian Knowledge Bank project in 2015 as part of an initiative dubbed “Toward an Egyptian community that learns, thinks, and innovates”, which had been announced by President Abdel Fattah al-Sisi in December 2014.

The Education and Scientific Research Council signed agreements with 26 international publishing houses as part of the Egyptian Knowledge Bank project, making it the largest digital library in the world.  The publishing houses included Springer Nature, National Geographic, Discovery, Elsevier, Cambridge, Oxford and Reuters, among others. The library covers all areas of knowledge and educational curricula.