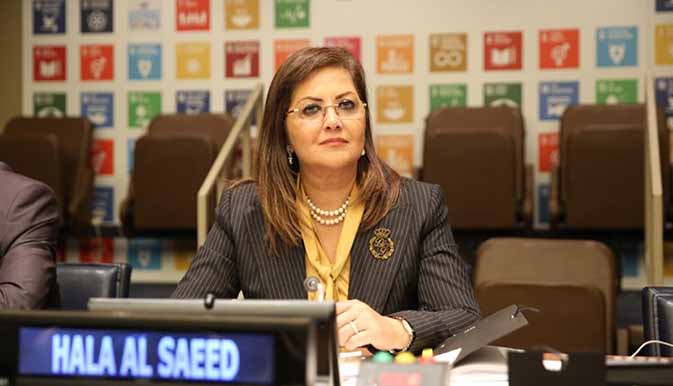 The target of government investments would double in the field of higher education and scientific research services, to reach LE 24 billion (more than $1.5 billion) during the 2020/2021 plan, Minister of Planning Hala Al-Saeed said.

The minister pointed out that the new universities aim to link graduates of university technical education with the labor market and to equip existing universities (New Cairo, Beni Suef, Quesna), as well as expand the establishment of private universities 5 universities.

She pointed out that the mechanization of university hospitals will start with 113 hospitals, and the creation of an electronic health record for all the reluctant, in addition to giving a boost to the ongoing projects such as the Emergency Center and Injuries at the University of Assiut, and the replacement and rehabilitation of the southern building of the National Cancer Institute.