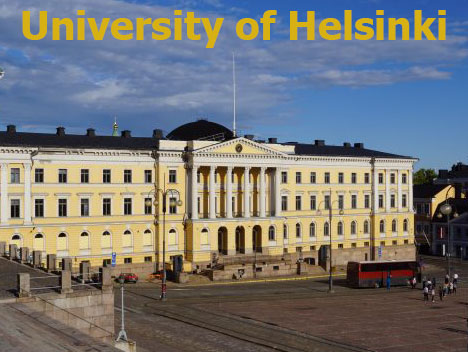 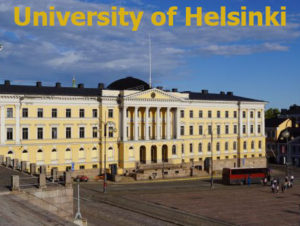 In order to increase the numbers there needs to be a housing base for students.

Asia was the chosen market as it is already the world’s biggest origin of international students. However, as the project expands, the student recruitment won’t be limited to one particular region. It doesn’t stop to focus on other rising areas as well.

Finland itself has a really good brand in education, but currently the brand itself is not used yet as well as it could be used.