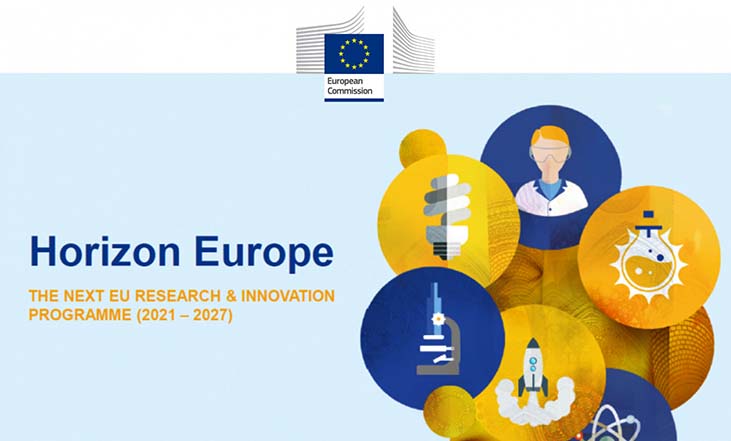 The European Union’s next research framework program is set to begin on 1 January as planned after Brussels policymakers finally struck a deal on its budget, including additional funding for the European Research Council.

Horizon Europe, which is set to run from 2021 to 2027, will have a budget of €95.5 billionю The deal struck between the European Parliament and the European Council on 11 December includes an extra €1 billion for the prestigious ERC, following widespread criticism of the fund’s initial allocation.

However, at €84.9 billion in 2018 prices, the budget remains well short of the €100 billion figure that was initially proposed by the European Commission. MEPs had topped up the budget with an extra €4 billion last month.

The political agreement is now subject to formal approval by the parliament and council. The commission, which runs Horizon Europe, said that it had been preparing the scheme’s implementation “in order to start the program as soon as possible in 2021.

As well as the ERC, Horizon Europe will support the Marie Skłodowska-Curie fellowships and exchanges and a new European Innovation Council, which will have a budget of more than €10 billion to support commercial innovation.