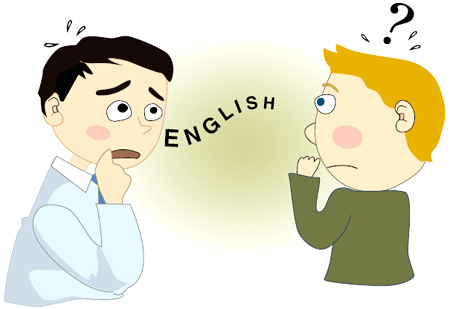 European universities are adding English-language programs, especially at the master’s level, but many faculty members object.

New research has revealed deep ambivalence among academics told by European universities to teach and publish in English, with one even threatening to sue his department rather than switch language.

As European continental universities increasingly switch to English for master’s programs, interviews conducted at the University of Hamburg in Germany show that there is resistance to the shift, even though German students are demanding to be taught in English to improve their future job prospects.

At the undergraduate level, however, the university used a mixture of English and German. “You have to learn academic discourse in your mother language first,” and then move to English, Rupp said.

Just over 44 percent of higher education institutions in Germany offered courses taught in English, according to a 2014 survey, “English-Taught Programs in European Higher Education.” The European average is just over a quarter. In the Netherlands, the proportion is over two-thirds, and in Sweden four-fifths.

But the proportion of students in Europe being taught in English remains small, however, at just 1.3 percent, although this is nearly double what it was in 2007. In Germany, the figure is 1 percent. Denmark has the biggest slice, at 12.4 percent.