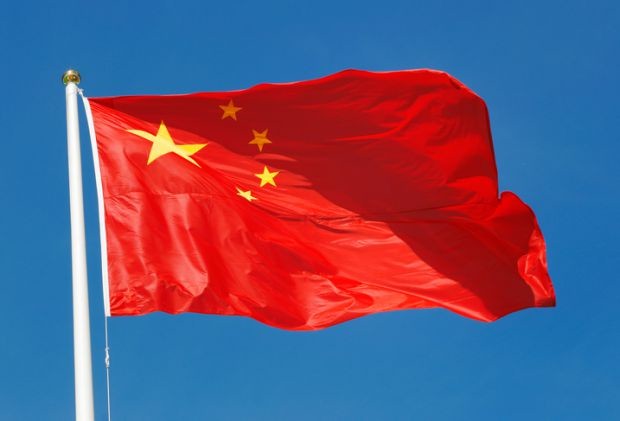 The Nature Index tables for 2018 analyse research published in 82 high-quality natural science journals, selected by two independent panels of scientists, for the 2017 calendar year. Rankings in the tables are determined by looking at the relative contribution of each country and institution to articles published in the journals.

China has continued its rapid ascent in high-quality research with a large leap in output in the annual Nature Index tables, while the UK’s top performing universities have notably fallen back.

The country’s share of authorship in high-quality papers, as measured by the index, went up more than 13 per cent in the latest table.

Meanwhile, all the other major developed research nations fell back in terms of their authorship share, with the UK dropping 4.1 per cent, although it is still fourth in the table after the US (down 1.4 per cent), and Germany (down 2.1 per cent).

David Swinbanks, founder of the Nature Index, said: “The continued rise of China in the index is remarkable, with four Chinese universities – Peking, Tsinghua, Nanjing and the University of Science and Technology of China – now among the world’s top 25 academic institutions alongside the Chinese Academy of Sciences, which continues to top the index [for all institutions] with its huge number of institutes and researchers.