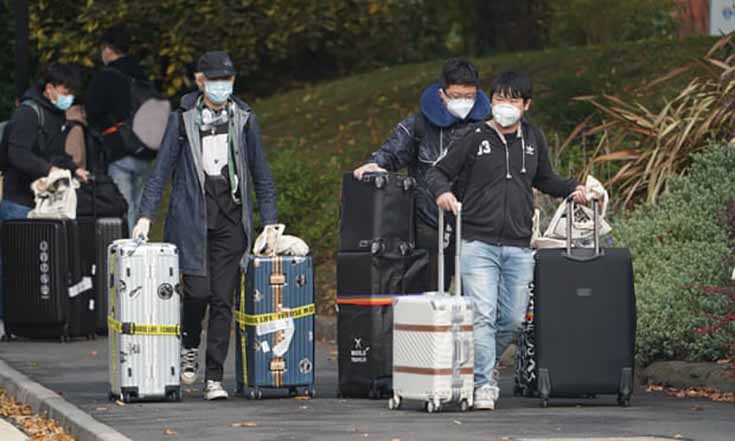 The tuition fee income that universities receive from students has grown by a third over the past five years as institutions have expanded rapidly, although spending on lecturers and other staff has not kept pace.

Spending on staff salaries has grown more slowly, with a 10% rise over the past two years compared with a 13% increase in student fees.

Jo Grady, the general secretary of the University and College Union, said: “The university sector is performing strongly, and this is down to the efforts of staff who work tirelessly to provide students with the best possible education.

“But staff will rightly be sickened to see that the significant financial growth universities have enjoyed has not been shared with them, with spending on staff being held down whilst some vice-chancellors are adding tens of thousands [of pounds] to their already eye-watering pay packets.”

Grady said that university staff wanted to see the sector’s strong performance reflected in a better pay offer, the current below-inflation increase of 1.5% being considered “offensive”. Staff also wanted an end to the wave of redundancies that has swept across universities since the start of the pandemic.