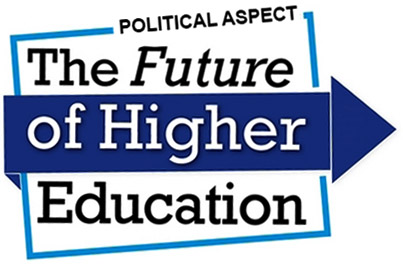 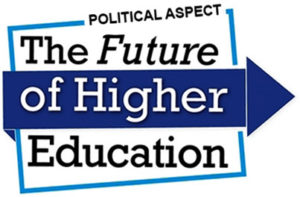 Let us try to forget 2017. It was the year of xenophobic nationalism in parts of Europe and the United States. The year of Trump, the Brexiteers, and let us not forget Hungary, Poland and perhaps Austria and the Czech Republic. There has been a noticeable tightening of political controls in China. All of these political currents will have an impact on higher education in 2018 and beyond.

The current political wave is already affecting higher education internationalisation and these influences will likely intensify in 2018 and perhaps beyond.

For the first time in more than two decades, the numbers of international students in the largest host country, the United States, have declined. Of course, not all of the so far fairly modest downturn is due to ‘Trumpism’– the end of Brazil’s massive overseas scholarship programme, cutbacks in Saudi Arabia’s scholarship programme and other trends have played a role. But a combination of restrictions on visas for some, mainly Muslim-majority countries, and a general atmosphere of unfriendliness from segments of government and society, will all place downward pressures on international student numbers coming to the United States despite the fact that American universities continue to welcome international students.

Brexit has created great uncertainty, especially among students from the European Union concerning study in the United Kingdom – and this is likely to continue to place downward pressure on EU numbers. It is less clear how nationalist trends will affect internationalism elsewhere.

At the same time, other host countries relatively unaffected by xenophobic trends are already benefiting – Canada, most notably, is now seen as a welcoming environment with high-quality universities and has seen its numbers increase.

In the past several years, the debate concerning providing free tuition to post-secondary education has gathered energy in a number of countries. This has been a surprise to many since most economists and higher education policy analysts agree that free tuition is neither affordable in the age of massification nor is it good public policy as it provides unnecessary subsidies to those who can afford to pay.

Nonetheless, in significant part led by demands from students, free tuition is on the agenda in a small but growing number of countries:. South Africa, Chile, Germany/

Financial troubles face higher education in much of the world, despite fairly strong economic growth worldwide. A recent report from the European University Association, for example, points out that 19 out of 34 higher education systems have seen funding declines, sometimes severe, with little sign of improvement.

Public higher education in the United States has seen budget cuts in recent years with only modest improvement despite an improving economy. Some countries are investing in their top universities – with China in the lead. But even in the Chinese case, the entire academic system remains inadequately funded.

In many countries, there is insufficient public funding for the top research universities that drive international competitiveness – and the rankings – and for the system as a whole. This situation has led to the increasing domination of private higher education and to growing inequality in almost all post-secondary systems. There seems to be little possibility that this situation will change much in the coming year.